The vision of Southeast Soccer Club is to be one of the premier youth soccer clubs in Connecticut, as well as Region I, whose players are recognized for their excellence, commitment, and sportsmanship in the game of soccer.
Our goal at SSC is to develop every player to his or her full potential. SSC teams shall compete in developmental and showcase leagues throughout Connecticut within the Connecticut Club Soccer League (CCSL), as well as participate in highly competitive tournaments within New England, the Mid-Atlantic States and nationwide, when invited or earned.
SSC sponsors competitive play for its youth players at four different levels of competition. We offer Developmental (U10-U12) Premier (U13-U14) and Showcase (U15-U18) Programs.   SSC is committed to the development of all its' players and to encourage them to reach their highest potential. Read more here 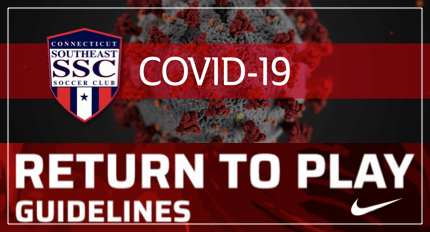